Frankenstein PC, or back to life from the dead 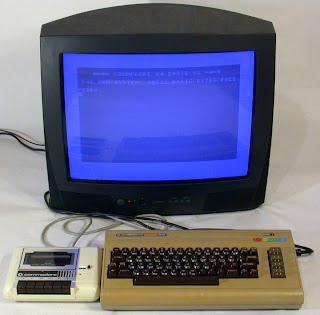 Slowly, the pc is coming back to life. The external hard drive is now all better, and all the files, as far as I know anyway, have been recovered. Next week, we'll take a stab at the old C drive. On the downside though, IE7 seems real quirky, slow to load some pages, and the CD-RW drive looks like it's gone. At first, it would only spin at about half speed, and when I installed the Roxio software, it wouldn't recognize it. After a little tweaking, it was fine, burning cd's at 50x, and then, with no warning, it refused to recognize any disks. So now I suppose I need a cheap replacement, and off to look I go.

On the bright side though, my hat's off to R-Studio, the software that saved my kid pics. You can download the demo for free, run it, and see what it finds and can recover. Then, if you want, buy the license and let it go to work. I did, and so far, it's been flawless, and easily recovered over a quarter million files for me. I am optimistic it will do the same on the old hard drive, and will know in a week or so. Meantime, I have to fix the CD-R so I can back up more data, and not go through this mess again.
Posted by uncle wally at 10:16 AM

Okay, that's REALLY your computer? No offense intended, but it must have really been made to last, unlike what they're making today. It reminds me of my parents' basement refrigerator--it's older than me. And that makes it . . . well, let's just say that it's a "baby boomer" for sure!

nah, not really the pc. just a shot from the old days.